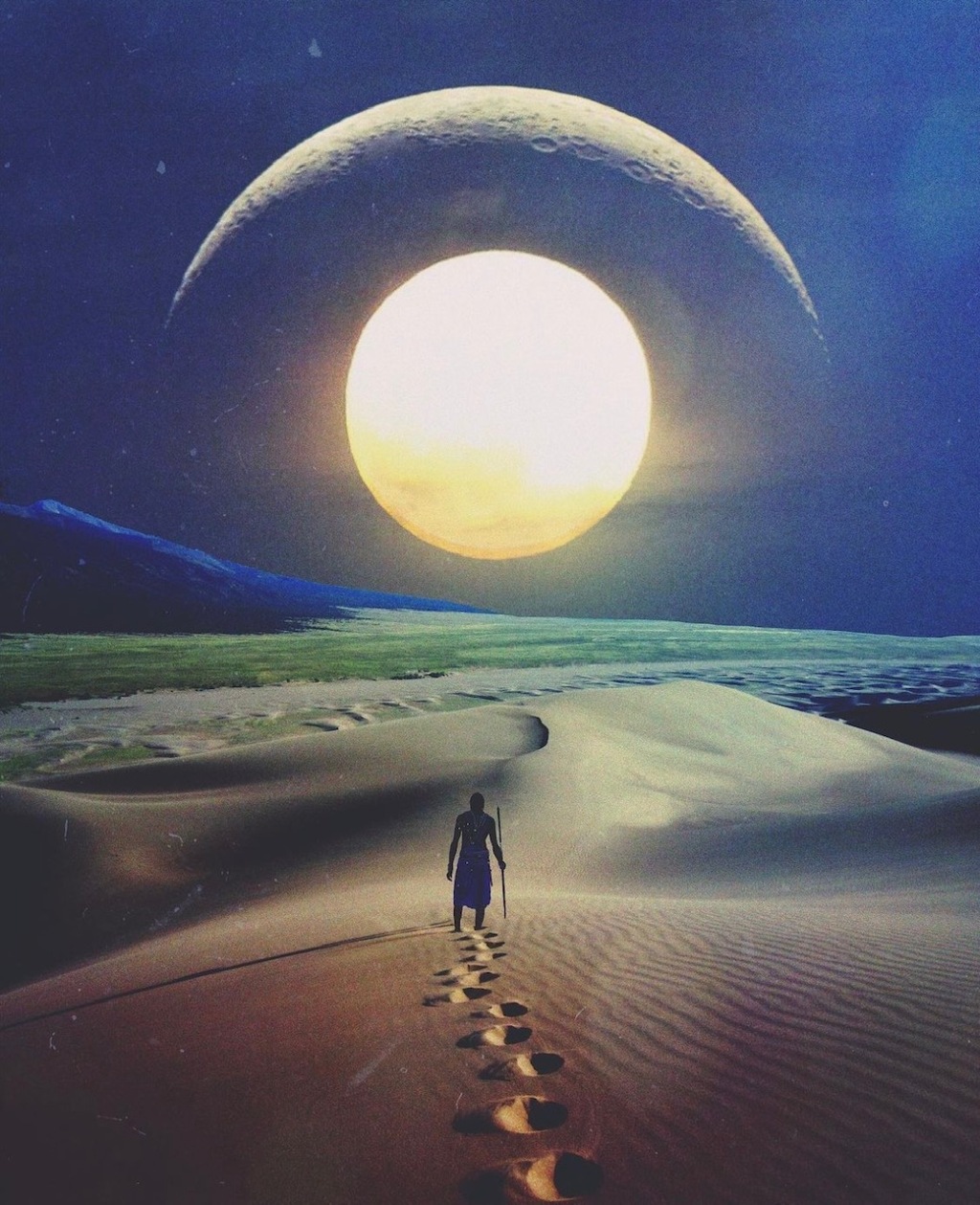 This is an emotionally charged full moon that could alternately bring striking clarity or more confusion to our lives. This, of course, depends on us and our choices and perceptions, as well as the area of life we are tackling. The three most significant aspects are : the full moon at 27 degrees of emotional Cancer in nearly exact opposition to transformational Pluto at 26 degrees Capricorn; both Venus and Mercury retrograde; and radical Uranus stationing direct. This spell serious unpredictability! Which may in fact bring clarity in ONE area, and confusion in another.

Pluto, the planet of intensity, death, rebirth, catharsis, and transformation is conjunct the sun at 27 degrees of Capricorn and opposite the full moon. The push for change is very strong now, and Pluto works both internally and externally. The inner nudgings we may experience to do things differently, or give up ‘bad habits’, grow ever more powerful if Pluto really wants us to get the message. And if we don’t, then external circumstances can force matters. In this case, is it wise to pay attention to where we can make effective transformations and go for it, since Pluto will be our ally in radically shifting the situation.

This does, however, come with one caveat. Both Venus and Mercury are retrograde- and the retrograde rule-of-thumb is ‘no major changes’. Well well. What to do? This Mercury and Venus retrograde are actually functioning rather differently than the ‘typical’ ones (if there ever is such thing)- This is because they are occurring, at least in part, simultaneously. AND because they both involve conjunctions to Pluto (and Mercury to Saturn as well). This shows us that rather than a mild period of ‘re-thinking’ and ‘re-appraising’ – Venus and Mercury retrograde REALLY want to show us what is NOT working and needs to be changed/adjusted/transformed now. We can no longer pretend to be in denial about certain situations, they will simply start crumbling around us.

Venus retrograde is now at 13 degrees of Capricorn, so just out of range of conjunction with Pluto, but is trine to Uranus at 10 degrees of Taurus urging us to see inventive solutions and think outside the box. Doing things the ‘way we have always done them’ (Capricorn), especially in the realms of love and money (Venus) just isn’t going to cut it anymore. Mercury retrograde, at 9 degrees of Aquarius, is conjunct Saturn at 13 degrees of that sign. Saturn urges realism and sobriety, so again we must take a sharp look at the reality of situations in our lives, especially around business and authority figures (Saturn), contracts and communication (Mercury) and friendships or collectives (Aquarius). How can we improve OUR part in all of these matters? And what are we observing about inconsistencies (retrograde) in how all of these themes are playing out in the public?

The third major aspect is Uranus stationing direct at 10 degrees of Taurus. Uranus is still retrograde at the time of the full moon, and will go direct a mere 12 hours later. As such, it is virtually motionless in the sky. It has been retrograde since mid August 2021. Uranus is connected to unpredictable events, the future, technology, and progressivism. There could be all kinds of news in these areas in the upcoming two weeks, specifically related to Taurus themes such as finance, the stock market, agriculture, weather events and natural resources.

It is also worth noting that the north node of the moon is at 0 degrees of Gemini and is also mere hours away from shifting into Taurus. It will not return to Gemini for 17 more years! So in many ways (like all of the retrograde planets and influence of Pluto), this 0 degree node is asking us to look at everything we have learning in the last 18 months since the nodes first entered Gemini/Sagittarius and change course accordingly. The writing is on the wall and it is up to us to have the courage to be honest and realistic about what we see, and pivot things in our own lives accordingly. True- Venus and Mercury retrograde are not times to wantonly instigate careless or destructive changes- but if indeed we are being thoughtful about the choices we have and the situations at hand, we could recognize that taking action is our best choice. Cancer is all about self-nurturing and self-care, and ultimately it is up to us alone to choose what best meets our own needs. Mars at 25 degrees of bold Sagittarius encourages us to trust ourselves and path, and both Jupiter and Neptune in their home sign of sensitive Pisces give us subtle clues about the best next steps to take. It’s up to us to follow them.