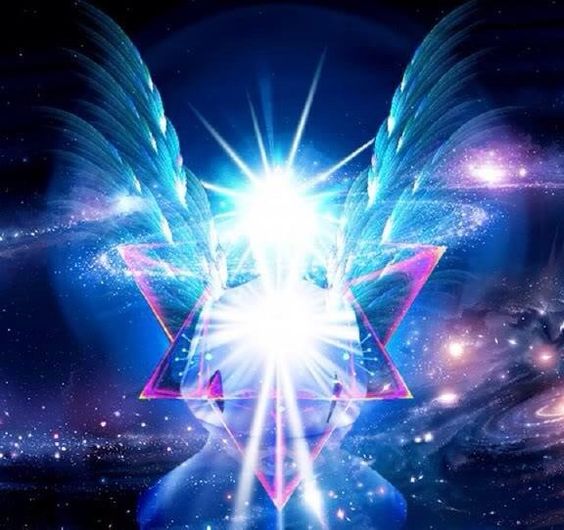 Here we go again! It’s eclipse season, and this is an especially important eclipse. Astrology is all about cycles, and during any given year, there is an emphasis on certain signs. The signs that are emphasized are strong for two different reasons: either the medium or slow moving outer planets are transiting through those signs, or the lunar nodes are moving through them making them the focal point of the 4+ annual eclipses. What is very rare is that certain signs are emphasized because they have a lot of outer planet transits AND because the nodes are provoking eclipse activity there. But that is precisely what is happening now in the signs of Cancer and more strongly, Capricorn.

The first eclipse in the Cancer/Capricorn series occurred in July 2018, but at that time the nodes were still in the signs of Leo and Aquarius. So this marks the first eclipse since the nodes have transitioned into these signs. And it gives us a sneak peak of the energy for the upcoming two year stretch when we will see a slew of eclipse activity in these two signs, as well as rare outer planetary conjunctions between Saturn, Pluto and Jupiter all in Capricorn.  {*The final of these conjunctions- between Saturn and Jupiter actually occurs at 0 degrees of Aquarius on December 21, 2020 marking an ending to this period and beginning of a new 20 year cycle).

This first eclipse has some significant factors. Since the sun and moon are at 15 degrees Capricorn, they are pulling both Pluto at 21 degrees and Saturn at 12 degrees into a stellium conjunction. And because this is a South Node eclipse, these power players are uniting in their request for us to forge a different relationship with our past so that we can move forward in a more pragmatic and unencumbered way. Whatever we have been avoiding dealing with, now is the time to buckle down and get on with it. It will make the next two years MUCH smoother.

Uranus, the planet of unexpected change and progress is exalted in a station at this eclipse, during it’s swan song and final months in Aries, a sign where it has been for most of the past 8 years and where it will not return again until 2095 (It transitions into Taurus on March 6). For the past 8 years, Uranus in independent Aries has been making it more or less intolerable for us to ignore the stirrings of our own sovereignty and authenticity. Those of us who have made strides to liberate ourselves from outdated expectations and relationships can use this final push to blaze a new course. Those of us who are still mired in the past, can use these final six months- the period of influence of the eclipse- to disentangle ourselves and claim our true path and purpose. This again is a necessary set-up and precursor to the rigorous work and focus that this ‘Capricorn era’ is demanding of us. After all, who wants to spend rigorous effort and focus working on things that are not truly in line with our deepest individual passions and purpose.

Jupiter, the planet of expansion, is currently in it’s home sign of philosophical, optimistic and curious Sagittarius. And Neptune, mysterious and nebulous ruler of Pisces, is also in its own home sign having comfortably taken up residence there in 2011. These signs are forming a square to each other in these two mutable and whimsical signs, and this aspect too is also a more or less permanent feature of the upcoming year. Balancing our fierce individual drive (Uranus in Aries) with the practical strategy and tenacity to reach our longterm goals (Capricorn stellium) is both buoyed by the inspiration and optimism of the Jupiter/Neptune square, and also possibly derailed by it’s more naive and over-confident tendencies. We will need to take care to tap into the spiritual guidance and resilience this aspect offers without being swept away by it’s wishful thinking.

With the potent healer of the zodiac, Chiron, also making it’s final run through the late degrees of Pisces before permanently entering Aries on February 19, we also are blessed with it’s soothing salve in this very tender and nebulous part of our charts. We all have been pushed firmly to grow in the past several years- but before Chiron moves on it is blessing us and helping us by giving us the opportunity to solidify the emotional and spiritual progress we have made into a permanent foundation of rich inner trust and knowing. Chiron is in a gorgeous grand trine with Venus, the planet of love and money, in late Scorpio, and the future-pointing north node in Cancer. This promises us that if we go within and listen deeply to our hearts, that all the answers and guidance we need can be found there.

There is no doubt that 2019 and 2020 are pivotal, perhaps life-changing, years for all of us. But with this eclipse guiding the way for the next 6 months we are reminded that it is not too late to clear up debris from the past and claim the rewards of all of the efforts we have undertaken in the past 7 years. This is our transition window to truly do what we have been guided towards: there is no more time to waste. That will set us up brilliantly to step forward with confidence no matter what presents down the road.