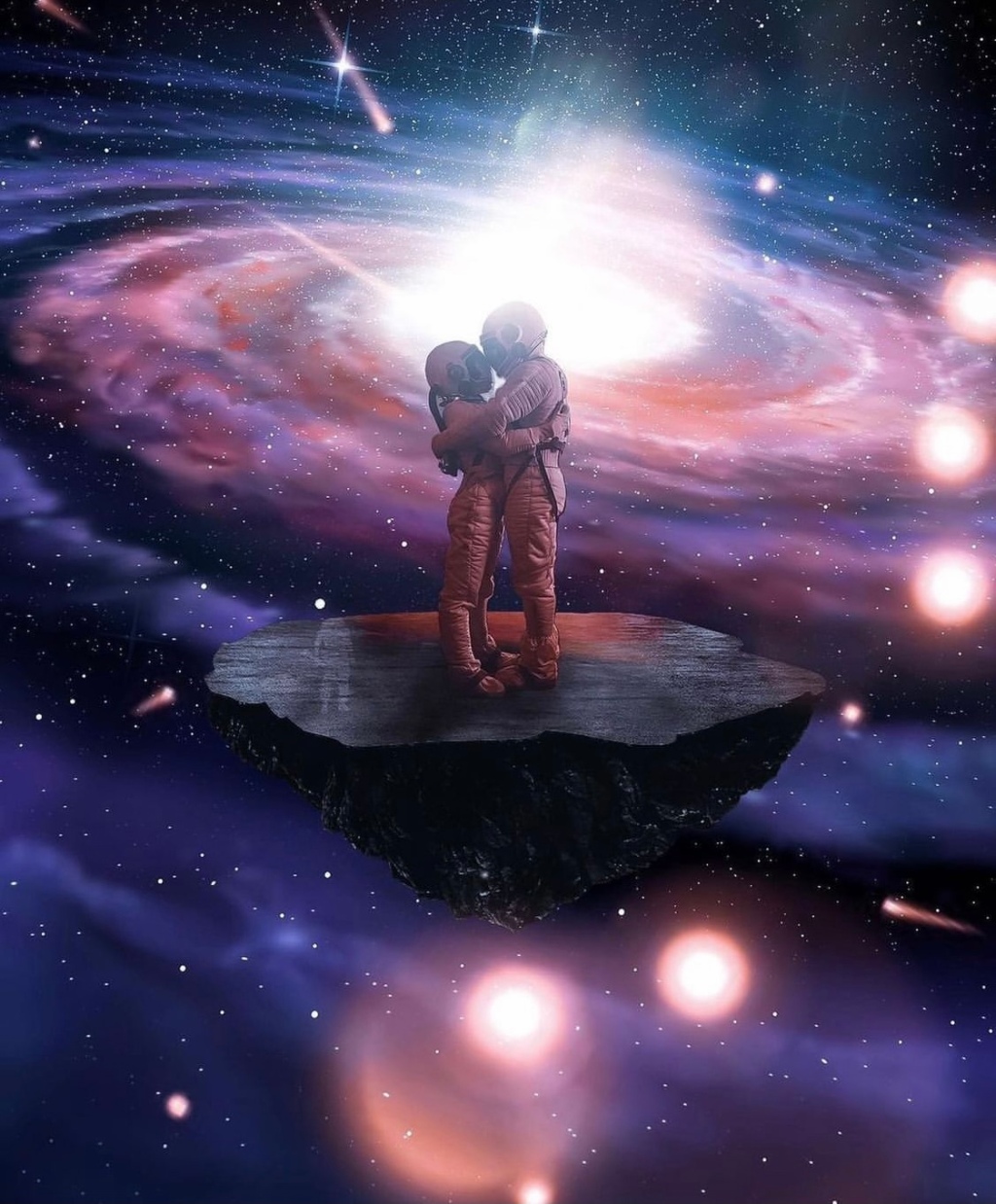 This is a wildcard full moon that could disrupt the proverbial apple cart. With FOUR planets stationing direct (having just come out of retrograde), there can be numerous unforeseen disruptions and changes of plan. These could either be course-corrections or legitimate upheavals. Couple this with the fact that the ruler of the full moon, Aries’ guardian planet assertive Mars, is at 23 degrees Libra in nearly exact square to transformative Pluto, and we have all the makings of several weeks of dramatic shifts.

The period of influence of a full moon is usually only 2 weeks (until the next new moon) unless the full moon is an eclipse, which this one is not. But this full moon in many ways catalyzes some of the deep changes which are in store for the remainder of 2021. And eclipse season does, after all, begin with the following new moon in Scorpio on November 4th.

The four planets stationing direct are Mercury, Jupiter, Saturn and Pluto. They all remain on the EXACT degree where they were when the planets went direct: Mercury at 10 degrees Libra, Jupiter at 22 degrees Aquarius, Saturn at 6 degrees Aquarius and Pluto at 24 degrees Capricorn.

I don’t normally look at Sabian Symbols during these readings but the dramatic impact of these four planets camped out on these degrees prompted me to share. For more information about Sabian Symbols see here. **And to clarify any confusion about the degree number- the Symbols round the numbers UP so it reads as 1 degree higher than stated above**

Mercury – 11 Libra : A PROFESSOR PEERING OVER HIS GLASSES AT HIS STUDENTS.

Jupiter – 23 Aquarius : A BIG BEAR SITTING DOWN AND WAVING ALL ITS PAWS.

Saturn – 7 Aquarius : A CHILD IS SEEN BEING BORN OUT OF AN EGG.

There are myriad ways to interpret all of the Sabian Symbols. But there seems to me an interesting level of congruences between these symbols. There is something BIG happening now and we are being asked to see clearly, to get the message. There is a “professor” peering down to observe how well we having been learning from the circumstances of the past few years, personally and collectively. Alternately, there are *authority figures* (professors) who want to make sure we are buying into the messages we have been given. We are all extremely powerful creatures (a big bear), but are we using our own attention and energy to distract ourselves (waving our paws) or to empower ourselves? There is the potentiality for major REBIRTH right now (born out of an egg) if we have indeed seen clearly and chosen to use our power wisely, but if we have been in fear we can remain distracted and under the thumb of the power players whose ‘lessons’ have been reaching our ears. The task is to know what is TRULY valuable (precious oriental rugs) and to choose accordingly, since there is an energetic exchange (a store) for anything that we choose, and/or “buy” into.

If we take this task seriously, we will have plenty of opportunities in the coming weeks and months to put our money where our mouth is and take a stand for the relationships, situations, investments, storylines, etc that we believe in. Otherwise we could feel lost in confusion, or even stirred to anger and defensiveness. Mars, the ruler of the full moon, is quick to lose its temper. If we are not deliberate with our words and actions, then we can easily get swept away. The changes that happen now can be dramatic so we want to hold our own sovereignty and see things from a birds eye view rather than making assumptions or getting embroiled in battle.

Finally, Venus is at 14 degrees of Sagittarius and Out of Bounds. When a planet is OOB, it is outside of the normal declination of the sun, which renders it rather ‘liberated’ from the authority of the sun. A planet OOB can behave in extreme and erratic ways, not necessarily to be deliberately contrarian, but rather to ‘take matters into it’s own hands’ in an unfettered and unself-conscious way. Venus- having rulership over love, relationships, values, possessions, and finances- is OOB from October 11 until December 8. These areas of our life could be the primary testing ground for our shifts, upgrades, transformations and changes. Again- WHAT MESSAGE is important for YOU to get right now? That may have been under your nose for a long time? That you can no longer afford to ignore or avoid? The sooner we are willing and ready to see what is REALLY in front of us and choose accordingly, the better poised we are to ride these waves rather than be shaken by them. And with three planets (the sun, Mars, and Mercury) all still in the partnership-oriented sign of Libra, this is also the time to figure out who is riding the waves with us, and whose current is pulling them in a different direction.