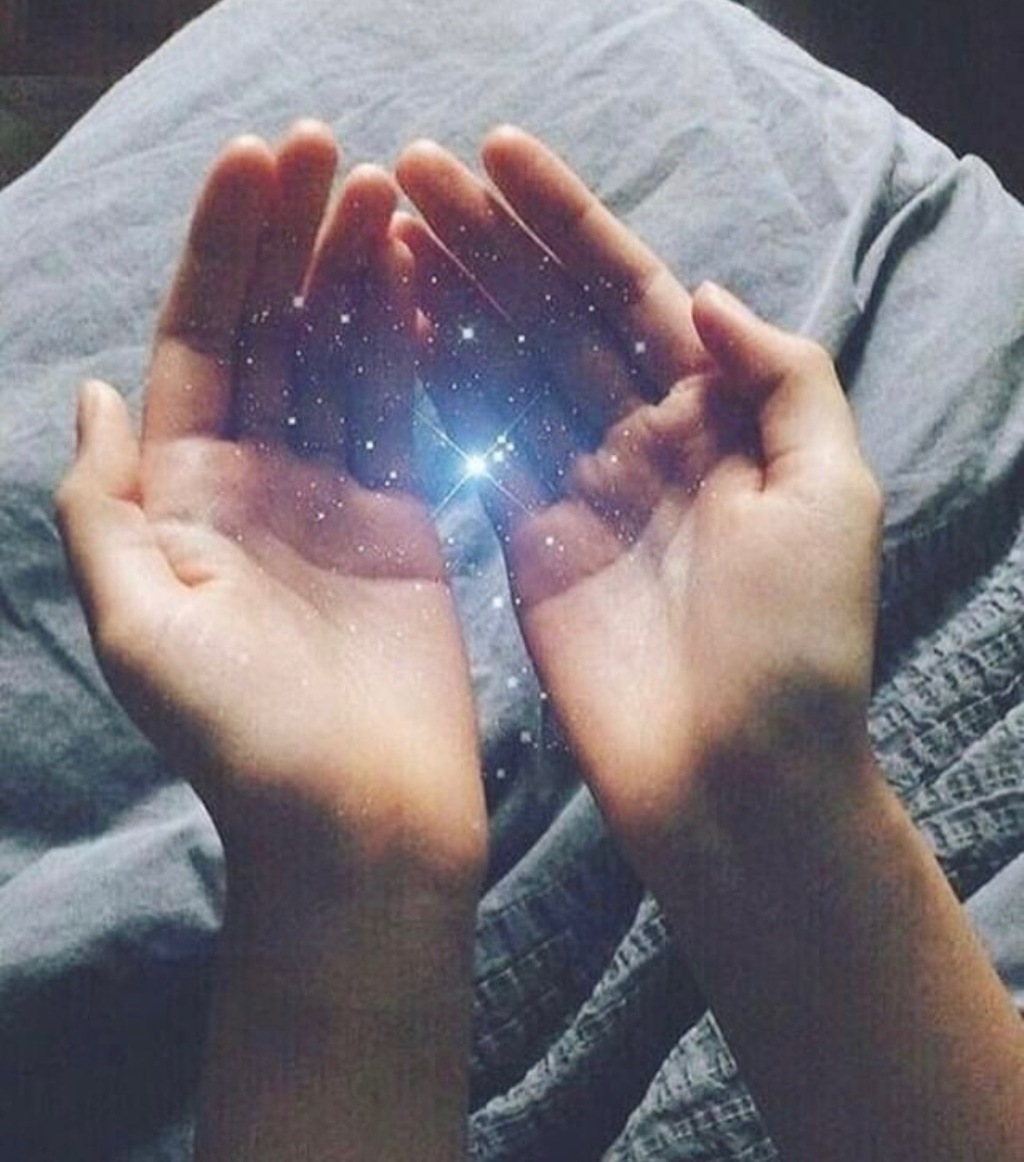 Well, folks, it’s finally here- The first Saturn/Pluto conjunction since 1982, occurring in Capricorn- the sign of business, government, and authority.

These are two of the most powerful and transformative planets in astrology so their rare union is a highly significant event. And the effects of this conjunction will be felt throughout 2020.

Saturn symbolizes structure, durability, cause and effect, the material/tangible realm, consistency, effort, and authority. Pluto symbolizes power, energy, catharsis, transformation, death, decay and re-birth. Saturn doles out rewards and repercussions in equal measure to the energy/intent of the initial action (the Law of Karma). Pluto is one step deeper. Pluto is the principle of energy in action, that all things are subject to decay/change/destruction, but that energy is never lost it merely changes form (the Law of Thermodynamics).

So what does all this mean on a vibrational energetic level? And for our lives?

The structures we have relied on (Saturn), personally and collectively, are undergoing deep and meaningful transformation (Pluto). This process began when Pluto moved into Capricorn in 2008, around the time of the United States financial crisis. Since then we have been less trusting of many of the institutions, such as banks, created to support our modern way of life. The process has been accelerated markedly since Saturn moved into Capricorn in December 2017. Since then a deep skepticism about many structures (hitherto seen as the benign status quo) has emerged from within mainstream consciousness, including critiques and affronts to the credibility of such deeply entrenched systems as free press and the patriarchy. Quite simply, life as we know it is changing in a major way. And these changes are happening from the inside out- Pluto does not deal on a superficial level.

Not only do Saturn and Pluto deal with power and structures, but Capricorn- the sign where the conjunction takes place- is associated with the status quo, the law-and-order world of our everyday realities and responsibilities. Who can we really trust (Pluto)? And how is what they are providing us with actually useful (Saturn)? Businesses, indeed entire industries, may be upended as people ask more of these questions.

The Saturn/Pluto conjunction is significant for our personal lives as well- for our inner psychology. Pluto is associated with our deep subconscious desires and drives, and with the collective unconscious. Its union with structures and karma related Saturn indicates this is a moment when the subconscious/unconscious (Pluto) is becoming tangible/visible (Saturn). We may be manifesting in the 3D world around us (Saturn), from the depths of our subconscious desires (Pluto) at an ever more rapid rate. That could see many achieve lifelong ambitions in the coming months, and in 2020 at large. The orb of influence of this aspect, after all, last for the duration of the year.

Thus, we must then take great care to understand exactly what is emerging from this part of our personality, as the Jungians would call it- the shadow side. Many have been actively engaged in this work over the past few years (as this aspect has been building in intensity), through various methods of energy healing/therapy/shamanic work/yoga/meditation. Practitioners in these fields have exploded in many communities. The benefits of those efforts cannot be overstated. And those who have made this inner work a priority will be able to see much more clearly where the shadow is active in themselves and others, and choose accordingly.

On the other hand, people who are still in the throes of feeling victimized by external circumstances (Saturn) and turbulent inner emotions (Pluto) may continue to struggle with the Saturn/Pluto conjunction. But we do NOT have to make the choice to struggle. The transition we are facing, individually and collectively, can be effective (Saturn) and empowering (Pluto). But if and only if we are truly willing to take full responsibility (Saturn) for all of our choices and their ramifications at the deepest energetic level (Pluto). In other words, the fact that we are energetically (Pluto) creating our own realities (Saturn) is becoming ever more apparent, and those who would deny or refuse accountability for their choices will continue to attract circumstances which reinforce this.

Saturn is also all about tangible useful resources, and Pluto is all about right use of power. This can be a winning combination. We have all seen struggles in our lives, it is part of being human. But from these struggles we have gleaned wisdom and skills. We are now to put those to good use (Saturn)- not to buy into or perpetuate manipulation and abuse (Pluto)- but to correctly navigate choices which empower us and of which we can be proud. What we do not have room for on this journey are the vestiges of bitterness and spite (Pluto) which can come from inevitable failures and disappointments (Saturn). If we have been carrying these around, and most of us have been for far too long, it is well and truly time to leave them behind. It is too high a cost and too much of a burden, as this is indeed exactly the type of shadow material that is manifesting less than optimal outcomes for us.

We have an unprecedented opportunity in 2020 to let the past go. We will see that on the collective level. And whatever that means for us individually, only we can know. But ESPECIALLY in any areas where we have given away our power (Pluto) to authorities or structures (Saturn) outside of ourselves, we are now able to change that energetic pattern (Pluto) and set new boundaries and expectations (Saturn). If we are up to it (and we are!) this is an invitation we should not decline.

If the distress of watching external structures crumble, or political situations deteriorate, starts to feel overwhelming, it is important to come back to our own sense of personal authority and power. We are facing the reality (Saturn), that manipulation and abuse of power (Pluto) have been endemic in many global institutions. Changes and transitions are inevitable now, maybe even unprecedented ones, but we do not have to buy into a narrative of chaos or disaster.  It has never been more important to stay in our personal integrity (Pluto) and choose only actions whose long term consequences (Saturn) we feel comfortable with. Thus, in a day-to-day way we can empower ourselves, and watch the positive ripple effects this creates in our lives and in our communities. Saturn and Pluto are not about flash. These can be humble choices- a smile, a kind word, a thoughtful gesture. They are important. Every last choice is important. And we will see that ever more clearly in 2020. May it empower us to tread lightly, with minimal emotional emotional baggage, and maximum accountability and integrity.