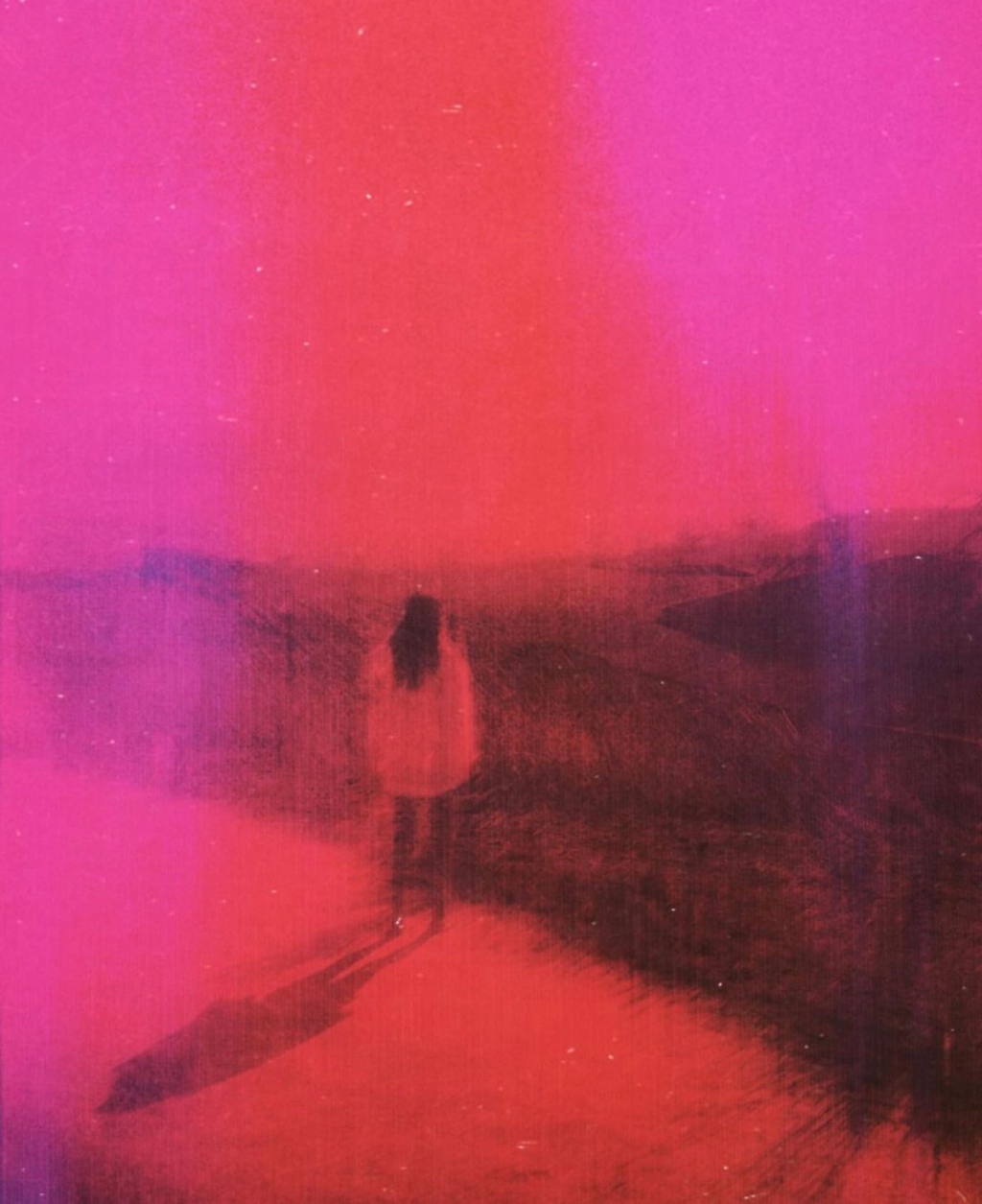 Mars is an extremely active and dominant force in 2020 for several reasons. First of all, in February/March of this year, Mars went Out of Bounds. This is not a totally uncommon occurrence (it happens every few years), but it did set the stage for a year when the Warrior Planet was going to exert itself strongly. This only makes sense given that we need Mars’ strength, fortitude, conviction and passion in order to make the changes in our lives that have been precipitated by the Saturn/Pluto conjunction which set the energetic stage for 2020.

Mars OOB this winter gave us a taste of “breaking the rules”, since any planet OOB is intent on doing their own thing and not following the status quo. Mars was also OOB in early Capricorn (very sensitive degrees that are being re-activated now thanks to the current Cancer/Capricorn eclipses), and in the late degrees of Sagittarius. Late Sagittarius (27 degrees to be exact) is the galactic center, where the Earth and our solar system line up with rest of the known cosmos, making this is a very potent point of destiny and potential. Mars OOB earlier this year was encouraging us to wholeheartedly deal with our societal baggage and programming (Capricorn) and shoot for the stars in the most extraordinary way (Sagittarius 27).

It was also giving us a precursor to this 2nd half of the year when Mars is taking up residence for a VERY long period of time in it’s own home sign of Aries. Mars usually spends about 2 or 3 months in any given sign. It is not very often that it goes retrograde in a sign (extending the length of its stay there), and even less often that this happens in Aries.

When Mars is in its own sign it is unbridled, enthusiastic and driven. Like it’s symbol of the ram, Aries charges headfirst in the direction of what it desires. There is not necessarily a lot of forethought or planning; it is instinctual, impulsive and hot-tempered. In its highest vibrational sense this can be inspiring, visionary, uninhibited, real, raw and authentic. On the lower vibrational side of the spectrum, Mars in Aries can be reckless, argumentative, confrontational, careless, and short-sighted.

We are all feeling the sense of possibility that comes when the ground beneath us starts to recede and what we have known and expected begins to fade away. This is part of what is happening on the macro-cultural level, and it is both destabilizing and liberating. But like a child experiencing life for the first time without a curfew, we now have both the excitement and responsibility of choosing something new for ourselves.

Mars and Aries are all about what is new and what is next. So what does that mean for us personally and collectively? That is what we must decide.

To navigate all of the options and choices before us wisely, and to harness Mars immense power right now for the positive, we must look to Aries’ opposite sign and counterpoint: Libra. Libra is all about exploring the options, talking things out, looking for win/win solutions that are guided by a sense of fairness, justice, and balance. The symbol of Libra is the scales. It is time for us to rebalance the scales.

An ally of ours in this process is the North Node in Gemini (until 2022), which is encouraging us to learn as much as possible, and refine our ideas, belief systems and ways of communicating.

Mars in Aries wants to take a stand, and rightly so. But the influence of Libra and Gemini remind us that we will get the best results when we do so thoughtfully, intelligently, having explored all the perspective and options, and looking for win-win solutions. Simply charging headfirst towards where we want to go may not get us the best results in the long term, nor will relying solely on Mars brute strength and aggressiveness.

We will see the effects of our choices, for better or worse, this fall when Mars retrogrades in Aries between September 9 and November 13. We will see what we have created and have the opportunity to course-correct as necessary.

But between now and mid-September we would be wise to keep track of our inner warrior and observe exactly how we are directing this energy. It’s an ideal time to take up a physically active hobby that helps us release pent up energy so that it doesn’t come out in Mars’ more impulsive or destructive ways. It’s also a great time to channel our momentum into executing a project we have been putting on the back burner, since we have increased ammunition now to get things DONE. Don’t overcomplicate it. Aries like to keep things simple, otherwise they are prone to running out of focus and enthusiasm and leaving a trail of half-finished projects in their wake. Don’t commit to anything now that will require more time and effort than you are willing to give, as Mars in Aries also gets bored and restless easily.

We should also remember that from August – December, Mars in the mid-to-late degrees of Aries will be squaring Jupiter, Saturn, and Pluto all of which are in the mid-to-late degrees of Capricorn during the same time frame. This adds to the potentially explosive and destructive force of Mars in Aries (the new) as it collides with the old status quo (Capricorn). Again, holding ourselves in integrity, that we will use the momentum of Mars in Aries to support change, but from a thoughtful balanced (Gemini/Libra) orientation is crucial.

Interestingly, Mars continues to square Jupiter and Saturn in early 2021, but at that time Mars will have moved on into earthy Taurus, and Jupiter and Saturn will be in groups-oriented Aquarius. This will magnify the themes of Saturn in Aquarius (2020-2023) that we can expect for the upcoming several years.

But first, right now, Mars in Aries, lights a fire in each one of us. What will we do with that fire?