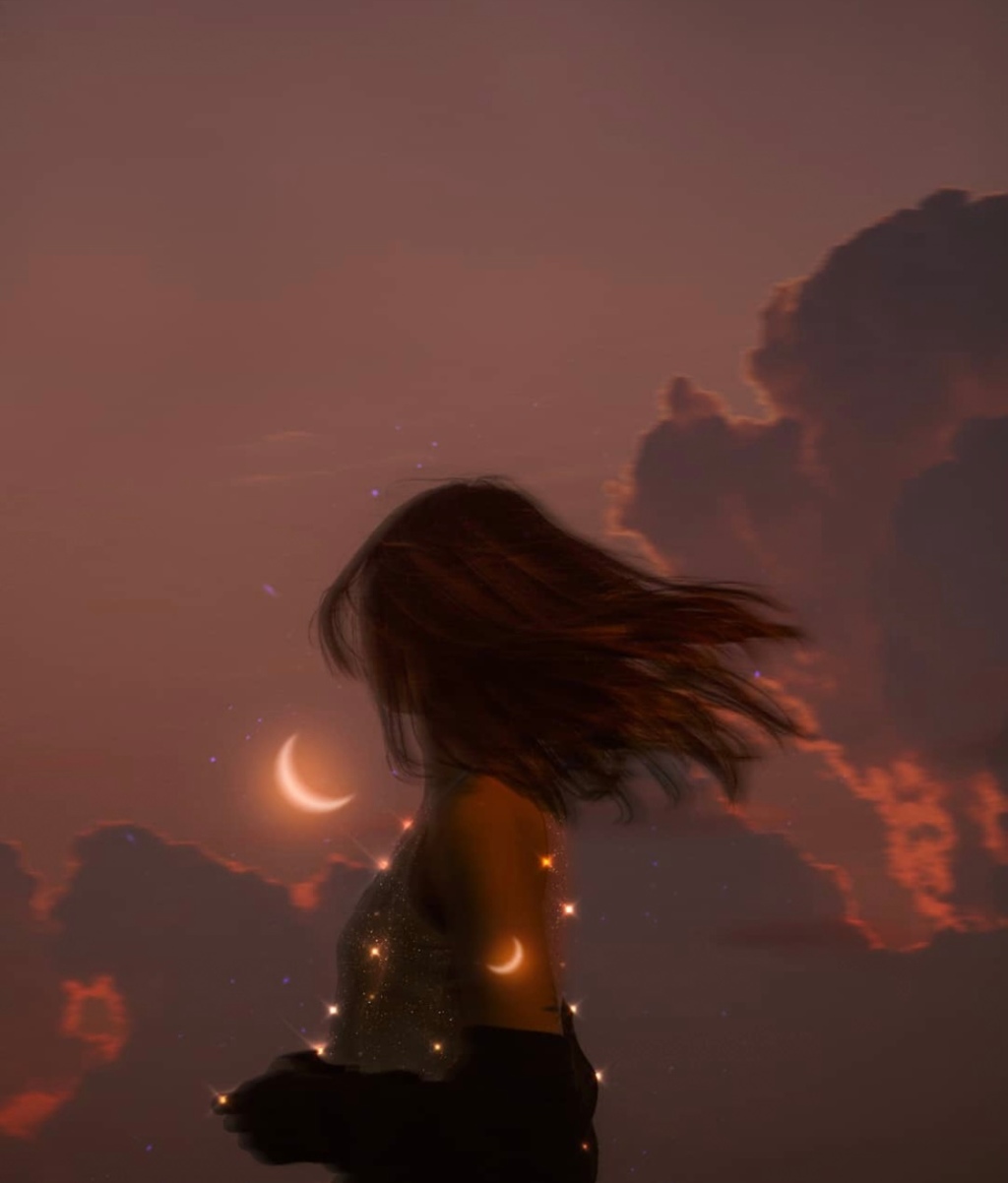 There is an empowering and cathartic energy that we can all tap into during this new moon. Scorpio itself is a sign of change, transformation and release. During the four weeks each year that the sun moves through Scorpio we are asked to tap into our deep inner knowing about what is wise to release at this phase of our life, so that we can make room for the new. This is often an uncomfortable process, that can test us at an emotional and psychological level. Lest we forget, Scorpio is a water sign- related to the depths. But the gifts of the Scorpionic work of self-reflection and clearing are innumerable. And this PARTICULAR new moon in Scorpio also bestows upon us a certain amount of fortitude and resilience that we may be needing right about now to replenish our coffers.

Scorpio is, after all, co-ruled by the warrior planet Mars. Mars fights hard for what it desires and believes in – and Scorpio natives are legendary for their ability to do this (albeit in a slightly more under-the-radar way than Mars other patron sign of gutsy Aries). So Mars is at the forefront now, as a co-ruler (along with Scorpio’s other ruler, Pluto) of this new moon. And it is highly potent, stationing direct at 15 degrees of Aries, having just come out of a two month long retrograde. Mars’ long trip through Aries this year has re-vitalized the fire within all of us. But now that Mars is coming direct again, we must choose where and how to appropriately channel our fire and momentum. To our great surprise, perhaps, it may not be in the direction we thought we were headed, even a few weeks or months ago.

Mars retrograde since September asked us to reconsider all of our plans. And now, at this new moon, we can finally see new (and dare I say optimistic) options before us. The sun and moon, joined at 23 degrees of Scorpio, are in perfect supportive sextile to Pluto at 23 degrees of Capricorn. Pluto is traveling closely with both Jupiter and Saturn, at 22 degrees and 27 degrees respectively. The new moon is mere days after the 3rd and final conjunction of Jupiter and Pluto (there will not be another one for 13 years). Along with the Saturn/Pluto conjunction in January, these alignments have been a major story of 2020, helping to upend and re-write our collective narrative. They have been paving the way for the new chapter that commences at the Grand Conjunction between Saturn and Jupiter on December 21 which is the energetic re-set button for the upcoming 20 years.

But the new moons’ sextile to the Pluto/Jupiter/Saturn triumvirate in Capricorn is good news that in the upcoming month, we have both strategy and skill at our disposal in feeling our way through our choices and beginning to pave the best path forward. Again, it is very possible that it is not in the direction that was anticipated. Intellectually oriented Mercury is in Scorpio opposing radical Uranus. Fresh news, fresh ideas, insights and possibilities are upon us. The stale and outmoded feels almost claustrophobic right now. The impulse is towards catharsis, freedom, authenticity, the new and the next. But with Scorpio and Capricorn both being such shrewd signs- our path to get there is one of considered skill, not wanton abandon.

Venus, the planet of love, harmony, and money is exalted at 22 degrees of its home sign of Libra. It is making a T-square with Mars in Aries, and the 3 Capricorn planets. As the old truism goes “You can’t make an omelette without breaking some eggs”. Relationships may be upended, we may find ourselves at a cross purposes in personal or business situations. But there is a certain level of purity and clarity that all of these planets embody right now (especially Mars, Venus, and Saturn all exalted and in their home signs). The message is: What you see is what you get! If what I want is different than what you want, so be it – then we part ways. There is at least a level of clarity and transparency here, given that none of these planets are retrograde.

We would be wise to watch peoples actions and get the message about whether it’s time to move on or not. The new moon in close trine to sensitive and spiritual Neptune at 18 degrees of Pisces is also our ally here- giving us a very clear connection to our intuition and the wisdom of our higher selves. When we ask for insight, we will receive it. And we have the strength and momentum now to proceed accordingly. There is no purpose in beating a dead horse. Scorpio wants to help us release, to help us integrate the lessons and move on. After all, we want to be freed up for the new and exciting that is poised to enter our lives.

And the new and exciting could enter our lives sooner than we think or expect! Especially given that this new moon officially marks the beginning of eclipse season!

Eclipse season begins with this new moon and ends at the new moon on January 13, 2021. This two month period is one of the most heightened and catalytic times for change during the calendar year. These new moons and full moons are “super charged”. In astrology, each new moon sets the energetic stage for the upcoming 4 week period. And the full moon (which takes place at the midpoint of the lunar cycle) illuminates and empowers the energies of the new moon, in addition to having its own energetic signature. The full moon that marks the midpoint of this energetic cycle, is a lunar eclipse in versatile and curious Gemini. This underscores the importance of staying open, thinking outside the box and exploring new possibilities now. If we can do that, then we remain available to some bold and potentially direction-changing insights that could be just around the corner for us.

In the meantime, we can listen to the encouragement of this Scorpio new moon to heed our intuition, shed the outmoded, and harness all of our best skills and resources to create a smooth transition into a new, potentially still-to-be-envisioned, future.