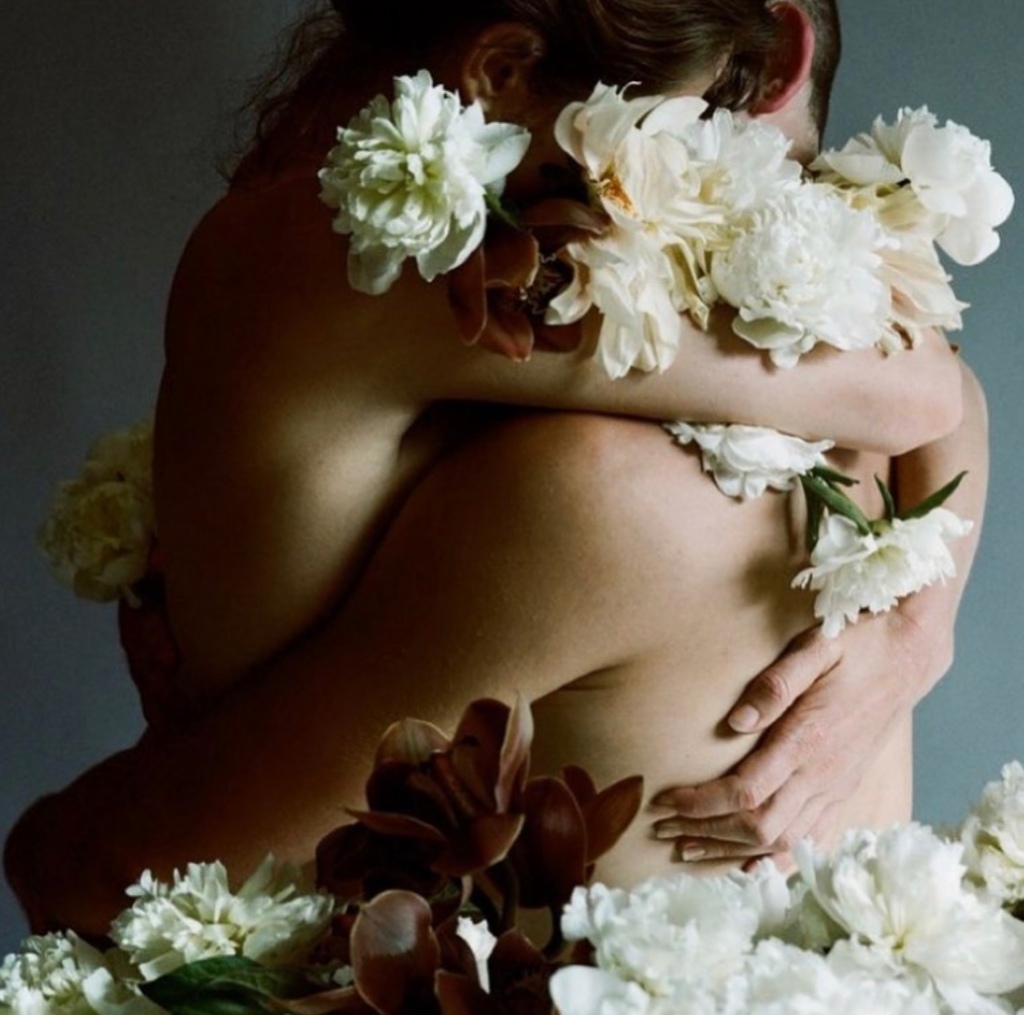 When Venus’ moves as far ahead enough of the sun as she can go, she then begins to reverse in a retrograde, which is really an optical illusion from the perspective of earth. No planets ever actually go backwards, but from here it appears as though they do.

The retrogradation of planets, especially Mercury, Venus, and Mars (the planets closest to the Earth), was viewed with great skepticism and concern by the ancients. They based their entire lives around the predictable orbits of the moon and nearby planets. When the planets are in their normal direct motion it is “business as usual”. But things can change unpredictably when planets are retrograde.

This can be viewed as a cause for fear or concern, or it can be embraced, especially by those who believe that “business as usual” doesn’t necessarily mean “all is well”.

In fact it is the retrograde phase of a planet which provides the opportunity for COURSE CORRECTION in the areas that planet is connected to.

Since May 13th, Venus, the planet associated with relationships/resources/values has been retrograde. This is her first time retrograde since late 2018.

Each time a planet is retrograde it PASSES OVER the sun ‘going backwards’ before it starts to go direct again (.. several weeks or months later). This is known as the INFERIOR CONJUNCTION.

The fact that it is the inferior conjunction which ‘resets the clock’, rather than the superior conjunction (when the planet is direct) is telling. It shows us that the focus of a planet will always be on upleveling, upgrading, changing and adjusting. The march of energetic progress and opportunity. The aspects, and dominant signs, highlighted in the chart of the inferior conjunct will describe the nature and character of changes and adjustments.

On June 3, 2020 we have a RESET between Venus and the sun, the inferior conjunction, showing us HOW Venus will be operating for the next 18 months.

The LAST inferior conjunction between the sun and Venus was on October 26, 2018. It is worth noting that in that chart, the sun and Venus Rx were conjunct at 3 degrees of Scorpio, tightly opposed to Uranus at 1 degree of Taurus. So since late October 2018 we have seen a radical (Uranus) reset of our relationships to each other and to our resources (Venus). The signs of Scorpio (power/abuse of power) and Taurus (the earth) have been highlighted.

Venus is related to both RELATIONSHIPS and MONEY/RESOURCES because at her core she is about DIVINE RECIPROCITY, which is at the heart of both of these topics. Our personal/professional/casual/familial relationships are defined by reciprocity, or lack thereof. And likewise money/compensation/possessions also has to do with the VALUE that is placed upon labor or materials by the collective.

Uranus, the planet connected to disruption, equality and the future, has been forcing us to answer these question, often in very uncomfortable ways, since 2018. But it has been a necessary redress to extremely toxic, unjust and unsustainable cultural norms around sexism/sexual assault, and systemic racism/racial violence (again highlighting the Scorpio themes of power and abuse of power).

The chart for this inferior conjunction has the sun and Venus Rx uniting at 13 degrees of Gemini, in nearly exact square to Mars at 14 degrees of Pisces.

The Gemini emphasis shows that what we are revising and improving in many cases has to do with our language, dialogue, education, ideas and information systems.

Squares, as an aspect, show tension that requires resolution. While Gemini can often be happy to debate and consider all day, the square to motivated Mars forces action on the matter. It is not enough to simply think differently, we must take different actions as well.

However, the fact that Mars is in nebulous Pisces confuses matters, since Pisces is prone to changing direction midstream, based on their intuition. This is not necessarily a bad thing- both Pisces and Gemini are adaptable and open to new ideas and information, which is necessary now. But the constant shifting that is shown by this aspect means that there may be so many things happening simultaneously, and so many possibilities on the table, that we can get swamped and distracted and our energy diluted.

This falls in line with the overall theme of the next 18 months, with the North Node in Gemini, as we set ourselves to the challenging, but essential and rewarding, task of renegotiating our belief systems.

If we can do this, we have an unprecedented opportunity to strengthen our practice of meaningfully connecting our values (Venus) to our actions (Mars), and expressing ourselves (Gemini) from our heart- which is our true seat of our inner divine wisdom, based in reverence for all life (Pisces).