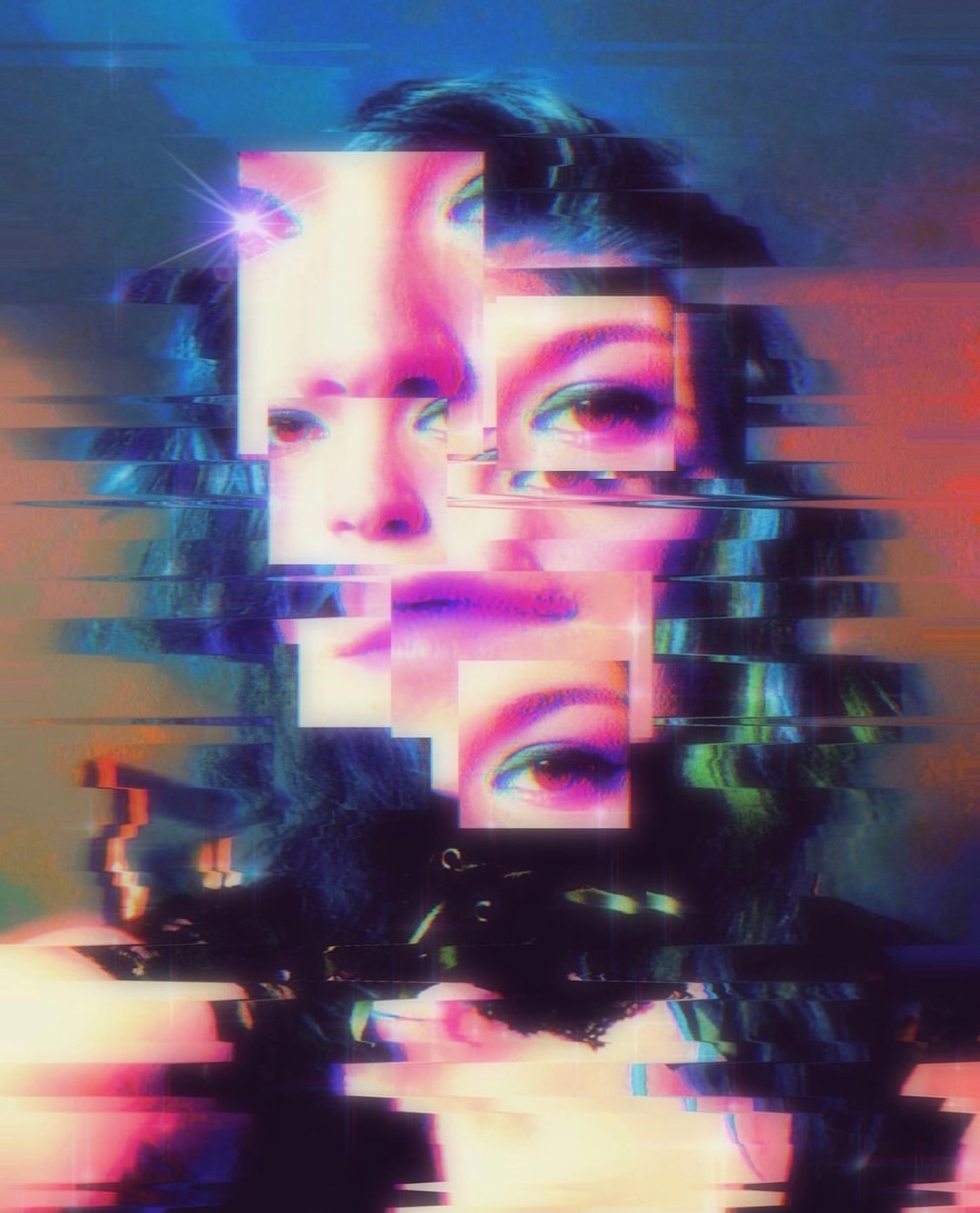 Leo season 2021 is one of those seasons when we have two full moons! This is not totally unusual- It happens every other year or so, but in various signs. The fact that the sign that gets two full moons this year is Aquarius, however, is highly significant. We could say that Aquarius is the MOST highlighted sign in 2021. It is hosting Saturn all year long, and Jupiter for a substantial part of the year. And it is the sign in which the Jupiter Saturn Grand Conjunction in December 2020 occurred.

Interestingly, Jupiter is still in Pisces, retrograding at 0 degrees of that sign, during the FIRST of the two Aquarius full moons. But it is back in Aquarius, at retrograde at 26 degrees, during the SECOND Aquarius full moon. It is as though this month is giving us a double shot at something- or TWO ways of looking at the same issues or choices in our lives. The second full moon is on August 22nd, mere hours before the sun moves into Virgo, when the sun and moon are at 29 degrees Leo/Aquarius.

This first full moon falls at 1 degree Leo/Aquarius. At 1 degree of Aquarius, the full moon is still being influenced by opposition to Pluto at 25 degrees of Capricorn. That lends this full moon a rather deep and transformational energy. We continue to be encouraged to shed the past, sometimes rather ruthlessly and surgically. Aquarius is not a sign known for sentimentality. So we could have some extra ammunition at our disposal to clean up and move on from things that had seemed daunting or overly emotional before.

That is especially true because the full moon is also conjunct sober Saturn at 10 degrees Aquarius. Saturn is shrewd and calculating and is likewise pulling no punches with us now about seeing the reality of the situations before us. There could be brilliant opportunities in love (Mars conjunct Venus!) and in money (Jupiter opposite Venus!) but we have to be realistic and practical about seeing them and navigating them maturely. Otherwise we could come back to earth with a thud.

As mentioned above, Mars and Venus, the cosmic lovers, are still conjunct. But Venus has pulled ahead and is at 2 degrees of Virgo, while Mars is moving more slowly behind at 26 degrees Leo. While these two continue to dance together, our attention is on all matters related to passion, romance, sex, desire and satisfaction. Tapping into what we truly need and want in our lives- what makes us feel ALIVE- helps us to navigate the choices that are before us- and decide what to shed and what to hold on to. This energy is not only amorous, but creative, so it’s a brilliant time to throw our weight behind our creative dreams and passions.

Jupiter, at 0 degrees Pisces is opposing Venus. This is a distinctly romantic and fantastical aspect. It gives us wildly imaginative ideas and impulses, but they may not necessarily be grounded. It is up to us to process them with care, curiosity and discernment. For those who are grounded in their judgement around money matters, this could also turn out to be a brilliant time financially. Jupiter expands what it touches and Venus is related not only to love and beauty, but to money and possessions.

Wildcard planet Uranus is stationing at 14 degrees of Taurus, the degree where it will turn retrograde in mid-August. Stationing planets exert a lot of influence. That is the case even more so because with Uranus right now, because Uranus as the co-ruler of Aquarius is the co-ruler OF the full moon, along with Saturn. AND Uranus and Saturn are square to each other. The Saturn/Uranus square is the dominant astrological energetic for the year, and represents the pull we are each feeling between ‘the way it has always been done’ (Saturn) and the new and unexpected (Uranus). The first of the two Aquarius full moons strongly reinforces this theme, and asks us to appraise how far we have come since Saturn moved into Aquarius in March 2020. An honest self-assessment will assist us now. Uranus wants us to unabashedly embrace our individuality and uniqueness, to recognize that the stagnation of our mind and the clutter of our past thoughts is our biggest obstacle. It wants us to break free and see ourselves and the world in a new way.

And that is what will open up the doorway for fresh ideas, fresh perspectives, and new people to come into our life during the 2nd Aquarius full moon. In it’s highest vibrational sense, Aquarius loves to connect with like-minded people, and if/when we have cleared the rubble from the past and embraced who we are NOW however ‘quirky’ that might be, it is much easier and more enjoyable to make those connections. And for those who have been doing this work since March 2020, there could be great romantic, creative and financial news in the upcoming weeks and months!